My Life My Culture My Tribe NXT Hit Row 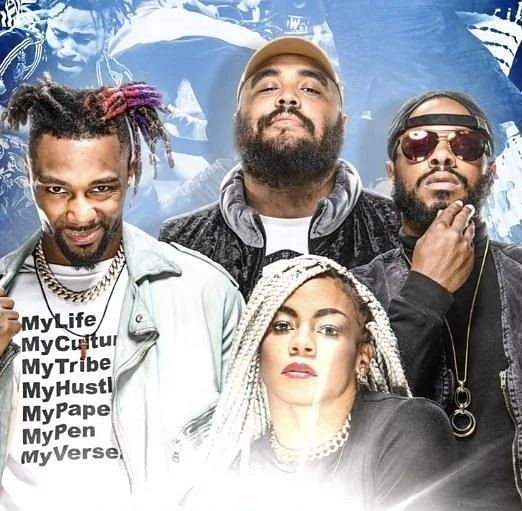 My Life My Culture My Tribe shirt NXT Hit Row 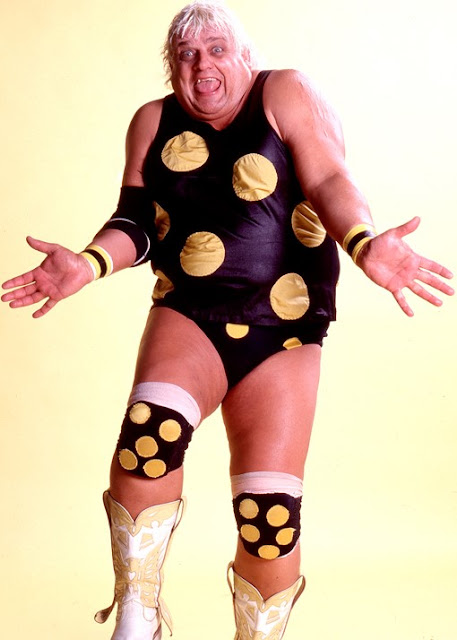 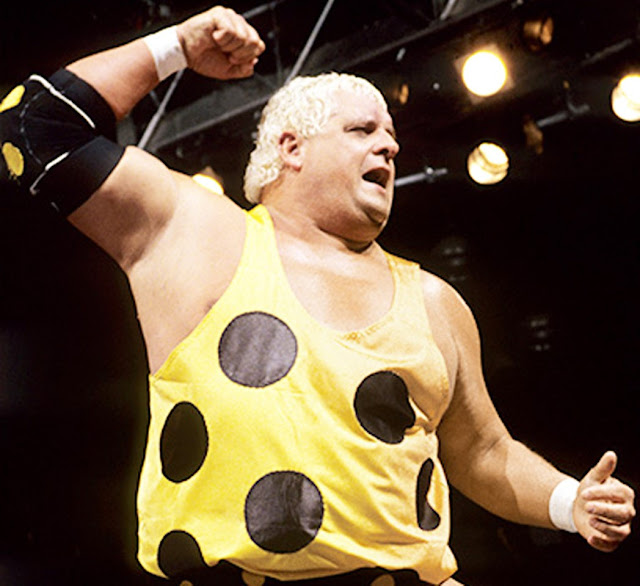 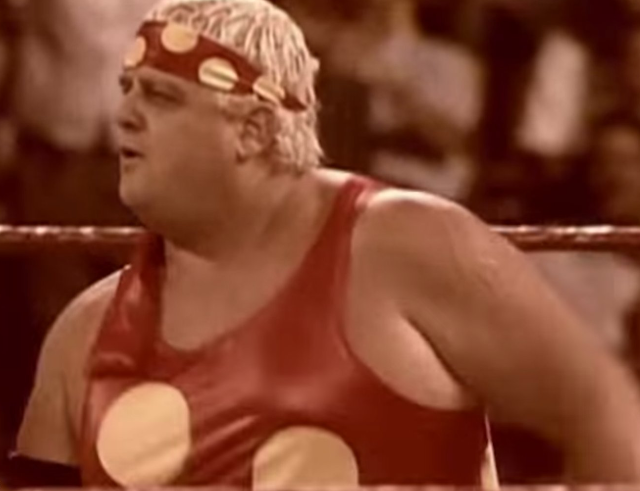 Dusty Rhodes The American Dream Son Of A Plumber Shirt 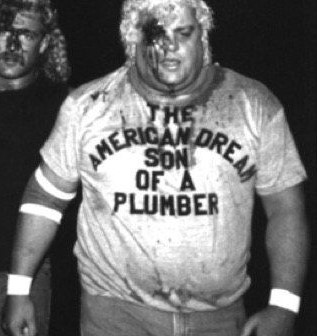 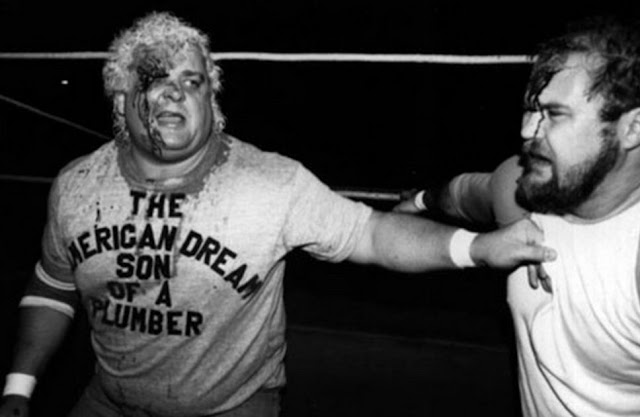 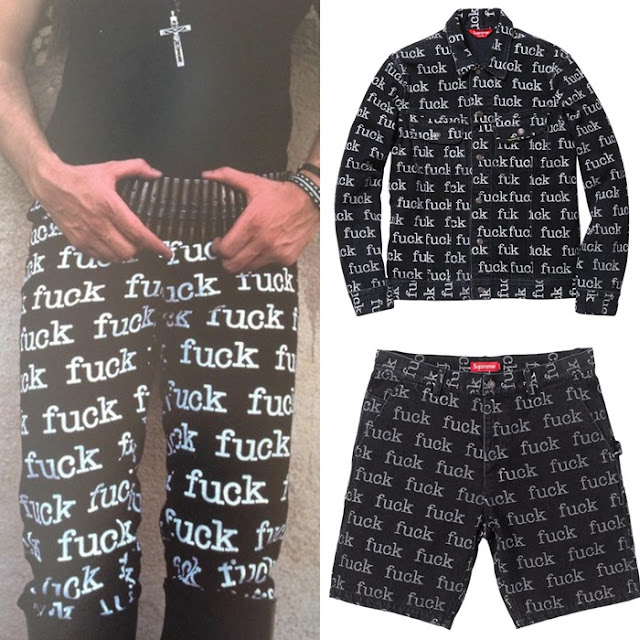 LET'S GO BRANDON shirt as worn by an American hero 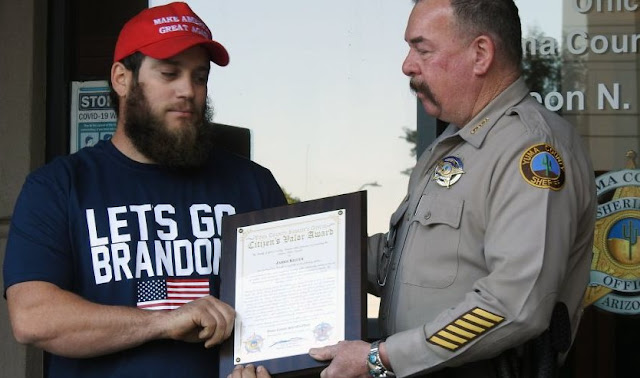 Let's Go Brandon tee as worn by an American hero.

October 21, 2021. US Marine Corps veteran James Kilcer from Arizona was honored by his local area with the YCSO Citizen’s Valor Award for disarming a suspect with a handgun bringing the suspect to the ground.
The YCSO Citizen’s Valor Award is the highest award for citizens whose actions warrant recognition.
For the award ceremony, James Kilcer choose to wear a Let's Go Brandon shirt. and a MAGA red hat.
At least his political allegiance are clear.

IT'S NOT BRAGGING Muhammad Ali hat 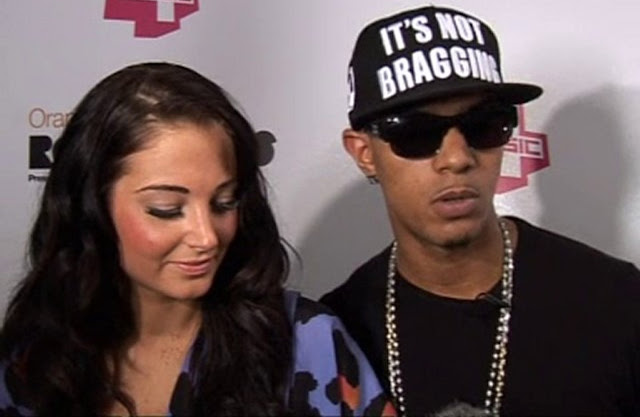 Dappy IT'S NOT BRAGGING hat

A quote from "The Greatest" himself. 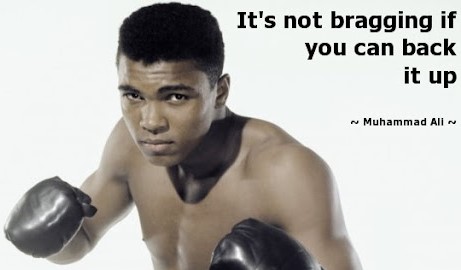 I AM THE GREATEST Muhammad Ali hat 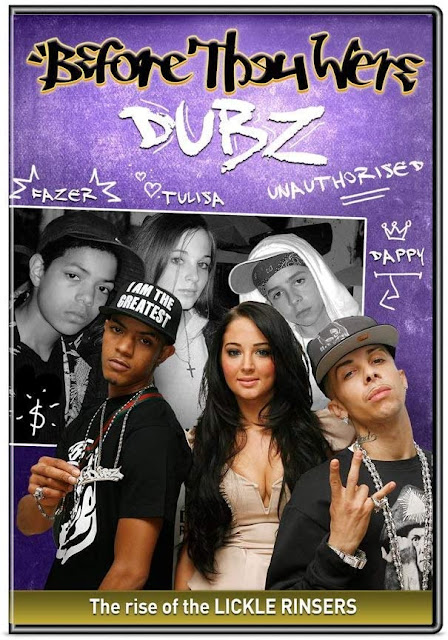 I AM THE GREATEST hat as worn by Fazer of the British hip hop trio N-Dubz (Fazer, Tulisa, Dappy)

Another quote from The Greatest himself, Muhammad Ali. 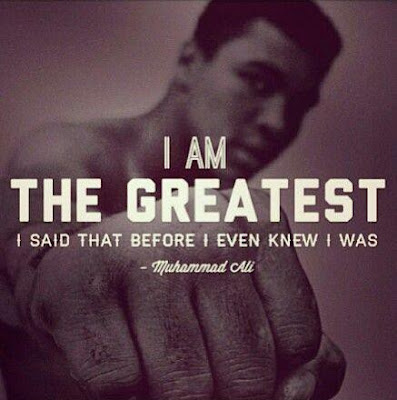 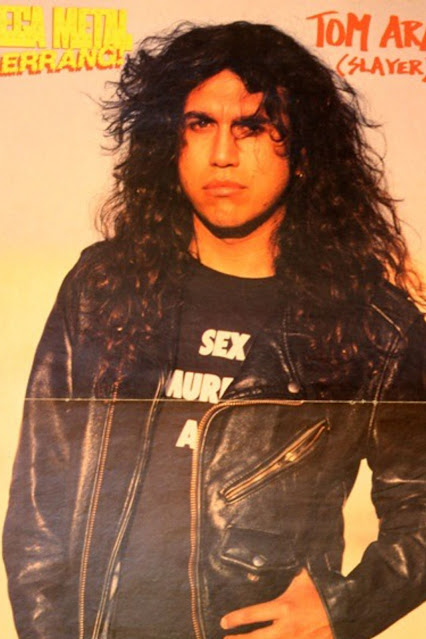 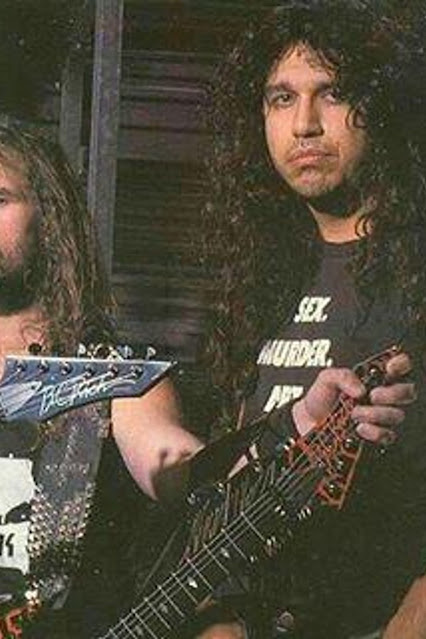 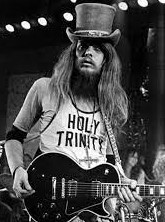 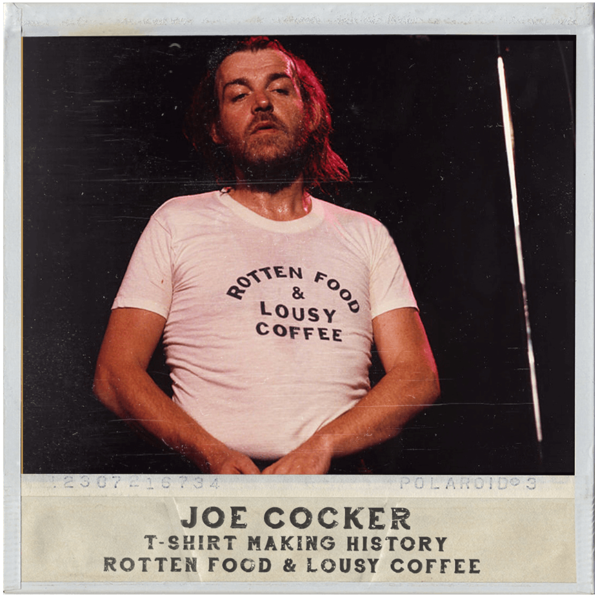 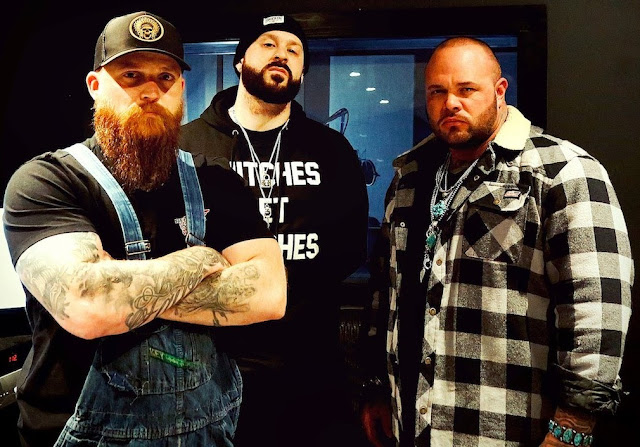 'Snitches Get Stitches' shirt as seen in Struggle Jennings & Adam Calhoun: Making of A Legend. 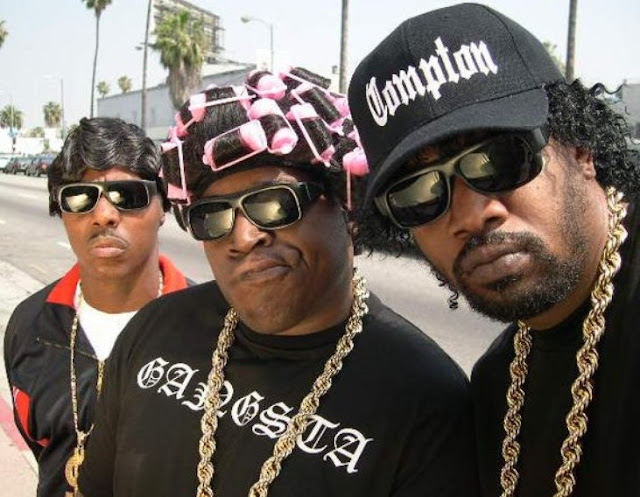 GANGSTA shirt as seen in Gangsta Rap: The Glockumentary.
You can't get more gangsta than this shirt. 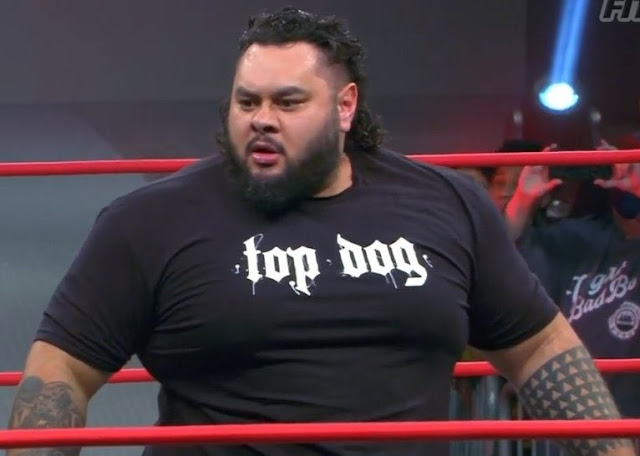 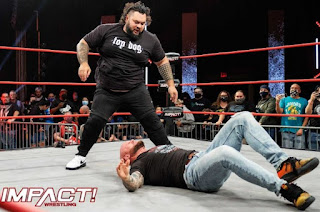 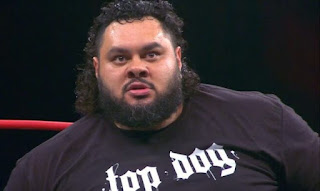 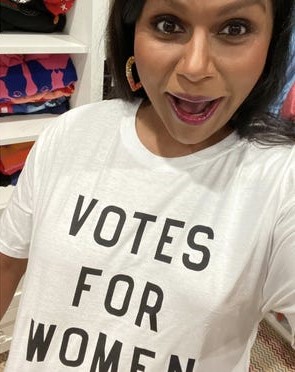 The VOTES FOR WOMEN slogan comes from the Suffragettes 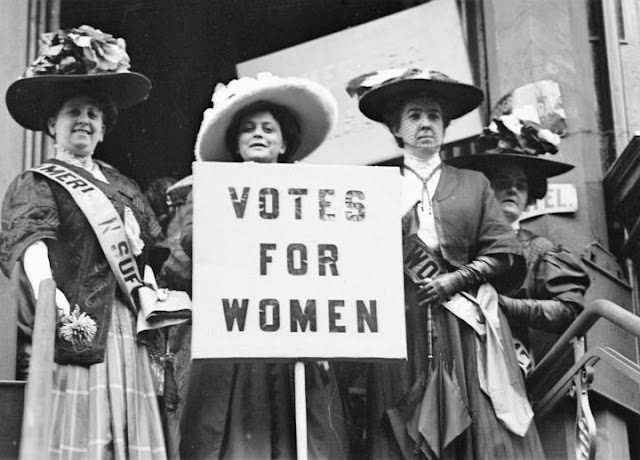