Evidently it’s not for everybody. The Confederate rebel flag and all the controversies… But for people that might like it. 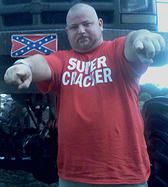 “SUPER CRACKER” T-Shirt as worn by hick-hop country rapper Bottleneck.  GET ONE 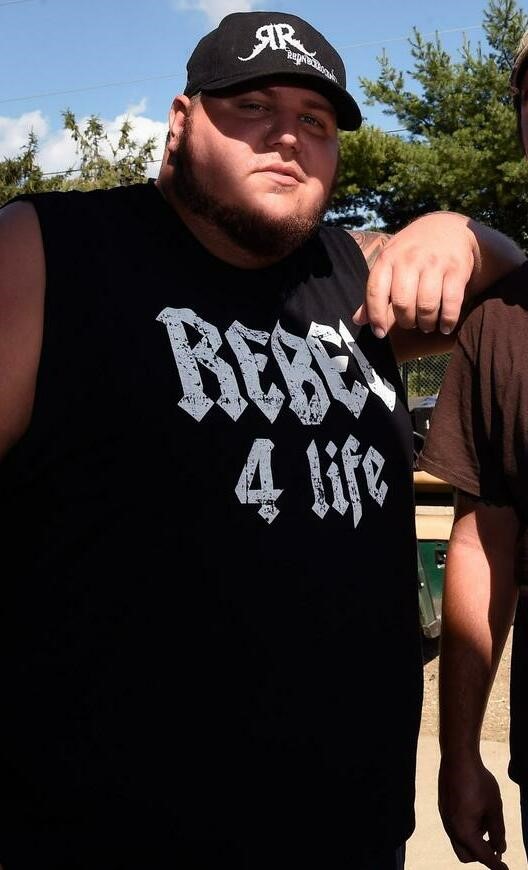 REBEL 4 Life shirt as worn by “Uncle Snap” Clay Sharpe of The Lacs.  GET ONE 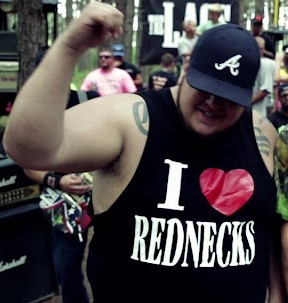 ‘I Love Rednecks’ T-Shirt worn by Clay “Uncle Snap” Sharpe of the country rap hick hop duo The Lacs in music video ‘Keep It Redneck’.  GET ONE

‘Family Guns Country’ Gingi shirt as worn by Aaron Lewis. Maybe Aaron Lewis is not really hick hop, but his tee certainly is. Country music and country rap aka hick hop share the same Conservative values.  GET ONE 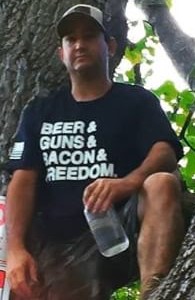 “Beer Guns Bacon & Freedom” t-shirt worn by Mason Jar J. I like this shirt!  GET ONE

6- HOLD MY BEER AND WATCH THIS T-Shirt 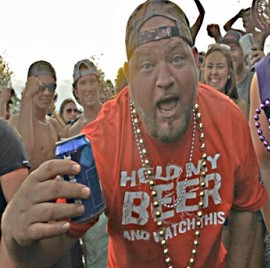 HOLD MY BEER And Watch This T-Shirt as worn by redneck Bottleneck.  GET ONE 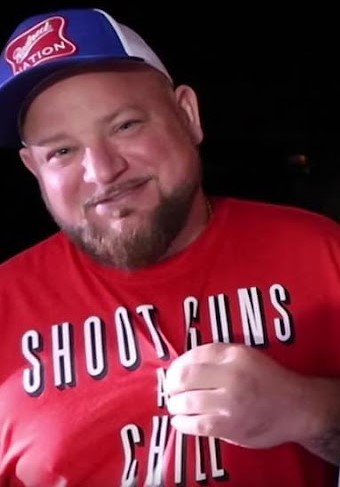 SHOOT GUNS AND CHILL T-Shirt as worn by Bottleneck. This one is a great one that will not only be appreciate by hick hop rednecks but also by every gun lovers and NRA supporters.   GET ONE 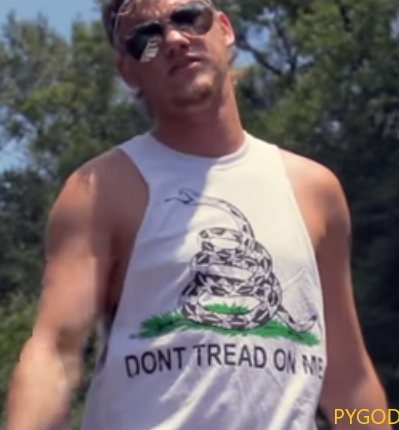 What would be an Hick Hop Fashion list without the Gadsden flag shirt in it? Here the famous ‘Don’t Tread On Me’ shirt is worn by badass redneck rapper Outlaw. Yes, that’s his name! I mean his rapper name.  GET ONE 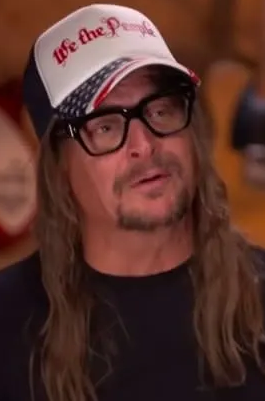 We The People trucker hat as worn by Kid Rock. Kid Rock is one of the first to my knowledge that blended Heavy Metal, Hip Hop and Country together.  GET ONE 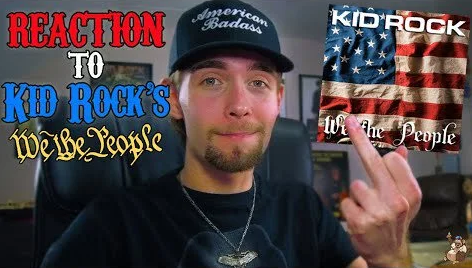 As worn by Rebel YouTuber ChunkeyMonkey40. One of the many moniker of Kid Rock, the “Rock N’ Roll Jesus”, the “American Badass”, etc…  GET ONE 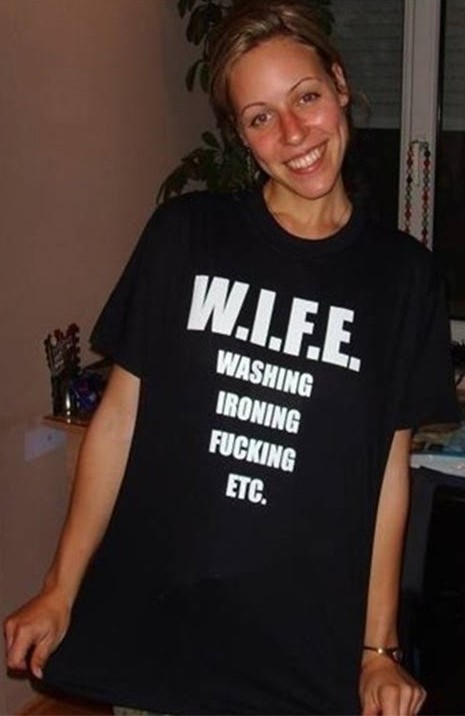 What else to say?! Hee Haw!  GET ONE for your wife.

Stay tuned for a lot more to come!