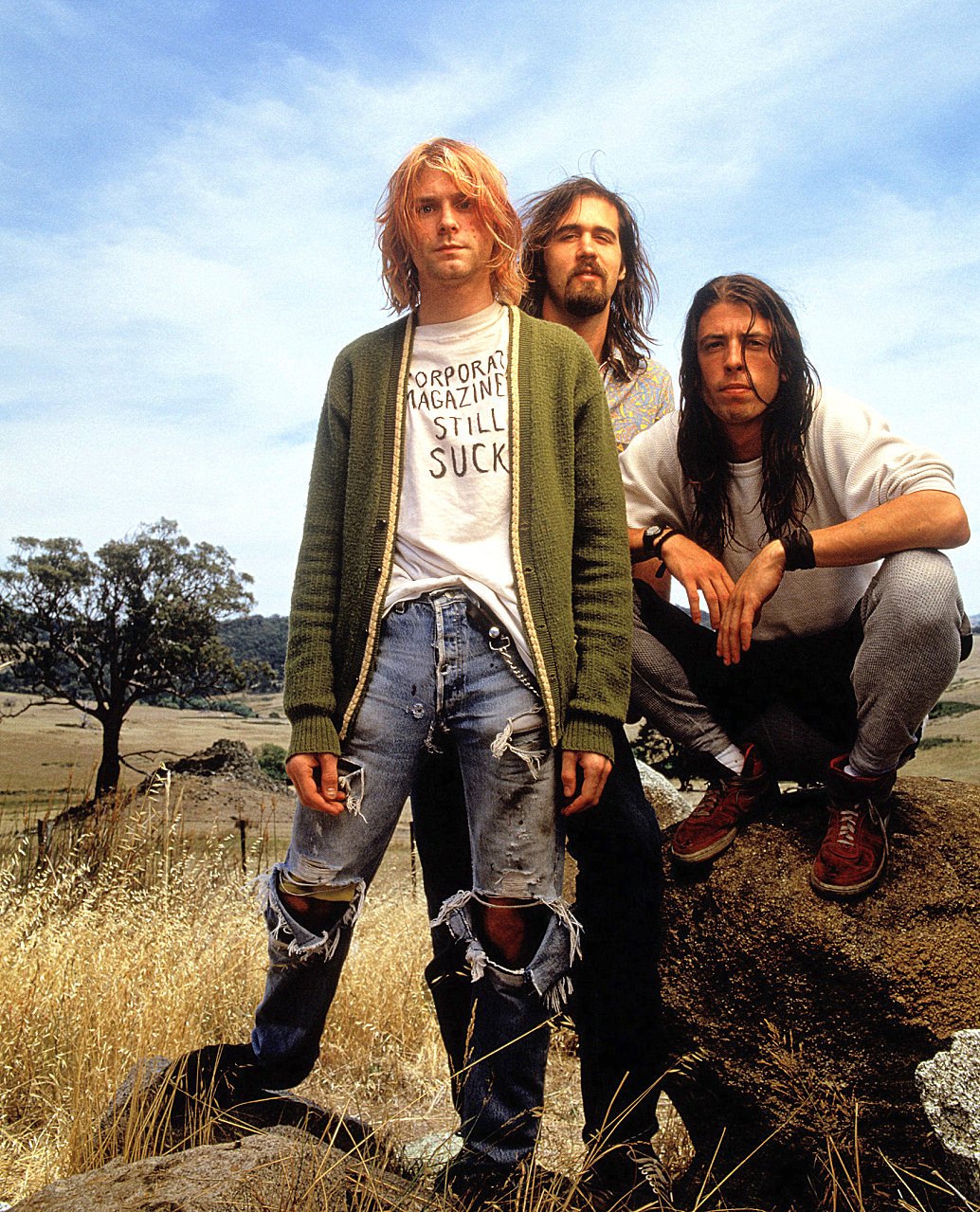 In the early 1990s, Nirvana frontman Kurt Cobain became known for his anti-establishment views and his tendency to speak out against corporate greed and superficiality in the music industry. One of the most iconic symbols of his rebellion was the t-shirt he wore on April 1992 – Nirvana’s cover of Rolling Stone at the peak of the Grunge explosion. “Corporate Magazines Still Suck“

Kurt Cobain’s message of anti-establishment, anti-corporation, and anti-materialism resonates with many people today. The shirt has become a cult item, and continues to be worn as a symbol of rebellion and anti-establishment views. It is a reminder of the importance of standing up against corporate greed and superficiality, and the need to keep the focus on the things that truly matter in life.

In the end, Kurt Cobain’s “Corporate Magazines Still Suck” shirt is a powerful reminder of the importance of authenticity, creativity, and integrity in music and in the world at large. It is a symbol of the resistance against the forces that try to stifle artistic expression and creativity. It continues to inspire people to fight for the things they believe in and to speak out against injustice, greed and superficiality.

Ironically, the famous tee was remastered high fashion brand Vêtements as the ‘Corporate Magazine Still Suck A Lot’ T-Shirt. And sold for the eye gouging price of $550 USD!!! 😯

Courtney Love was offended by Vêtements’ bold move… Probably because she couldn’t get a piece of the hefty tag price.