GODDESS noun A woman who is greatly admired especially for her beauty.

If the above Goddess definition is true. We can all agree that Mandy Leon is a goddess, an exotic goddess. Since she is an American pro wrestler of Puerto Rican, Cuban, Italian, and French descent. 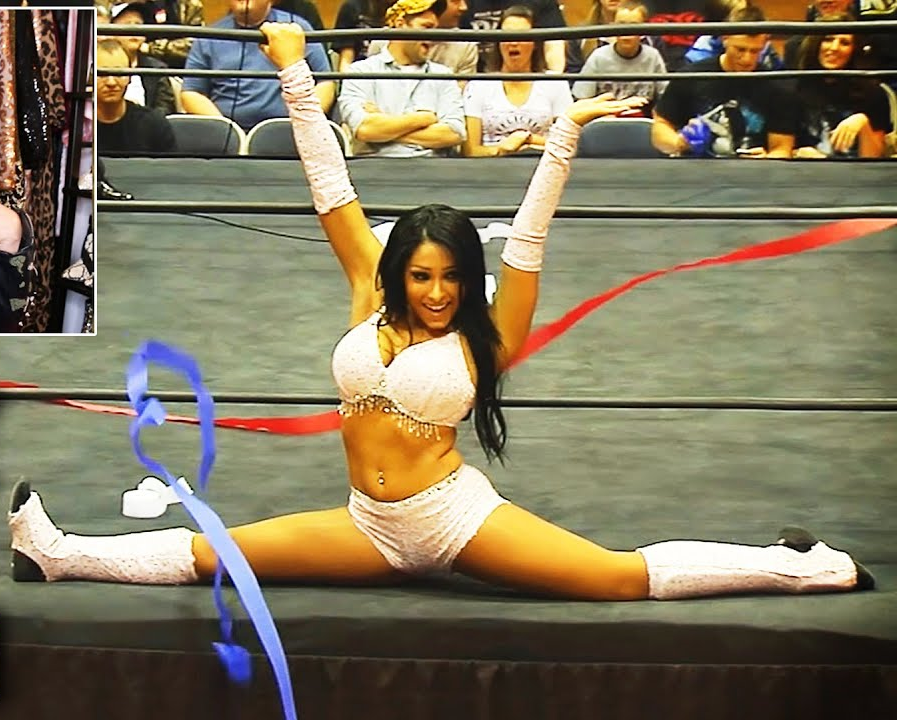 Mandy Leon (Amanda Leon) born March 3, 1992  in Brooklyn, New York but grew up in both Lancaster and Harrisburg, Pennsylvania.

She is best known for her work in Ring of Honor (ROH) and Women of Honor (WOH). Leon began her career in professional wrestling in 2013, training at the ROH Wrestling Academy. She made her in-ring debut in 2014, and quickly established herself as a prominent figure in the ROH and WOH promotions.

Mandy is known for her athleticism and strength, as well as her high-flying moves, which are quite unique for a wrestler of her size. She is also praised for her performances on the microphone, and for her ability to connect with the fans.

Mandy Leon is considered one of the top female wrestlers in the industry today. She has been widely recognized for her skill, dedication and talent, and has become a role model for many aspiring female wrestlers. 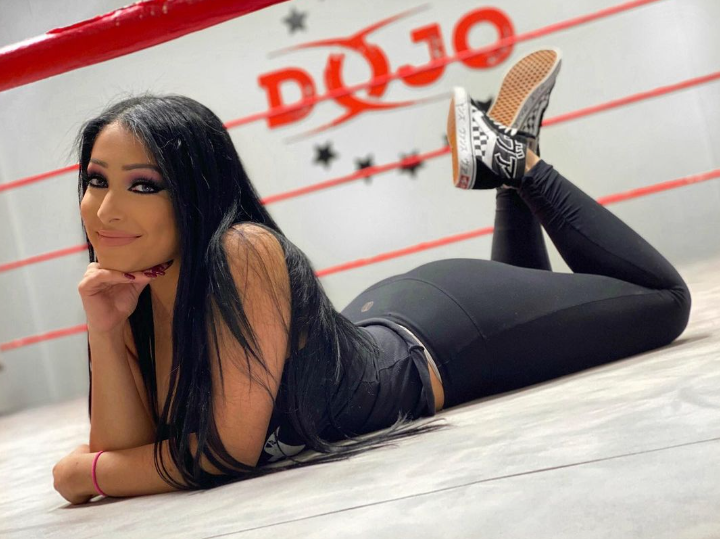