Blending Mötley Crüe with Scarface Tony Montana. What a combustible duo it is!

Nikki Sixx and Tony Montana, also known as Scarface, are two iconic figures in the world of rock music and cinema respectively. Though they may seem vastly different on the surface, the two men share a number of striking similarities.

First and foremost, both Sixx and Montana are known for their larger-than-life personas. Nikki Sixx, the bassist and co-founder of the legendary rock band Mötley Crüe, is known for his wild stage presence and outrageous behavior. Similarly, Tony Montana, the ruthless drug lord portrayed by Al Pacino in the 1983 film Scarface, is known for his fierce ambition and violent temper.

Another similarity between the two men is their undeniable influence on popular culture. Mötley Crüe’s music and image have had a profound impact on the world of rock and roll, and the band continues to be an inspiration to countless musicians and fans. Similarly, Scarface has become a cult classic, and Tony Montana’s catchphrases and iconic image have been referenced and parodied in countless films, TV shows, and songs.

Not to forget that both were very found of COCAINE. 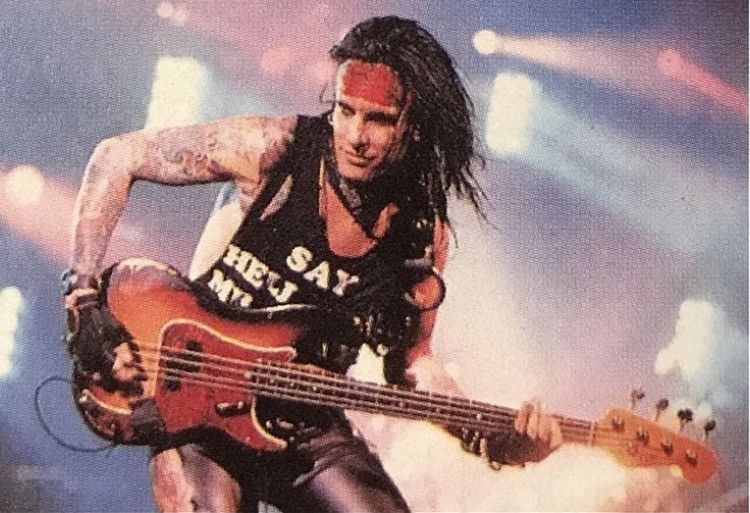