Kevin Federline AKA Britney Spears ex-husband wore a “America’s Most Hated” shirts for his WWE appearances in 2006-2007.

Kevin Federline’s greatest claim to fame was to be
married with Britney Spears but soon divorced two years later. 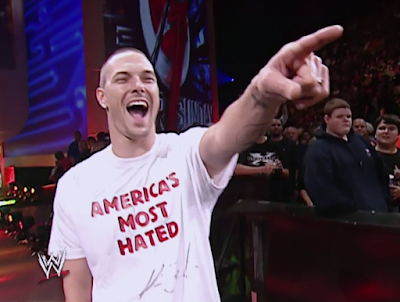 BUT
Who really won and became a platinum selling rapper? 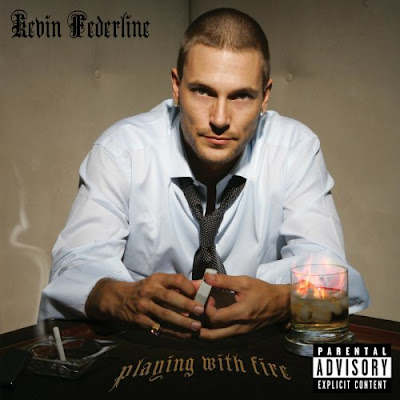 All of his WWE appearances did little to help K-Fed’s record sales; despite his prediction of selling half a million copies, Playing With Fire went on to sell 16,000 copies and his tour was cancelled. For comparison, pro wrestler and one-time rapper John Cena’s rap CD You Can’t See Me has sold 1.346 million to date… K-Fed probably did more money from his WWE appearances than from his album sales. 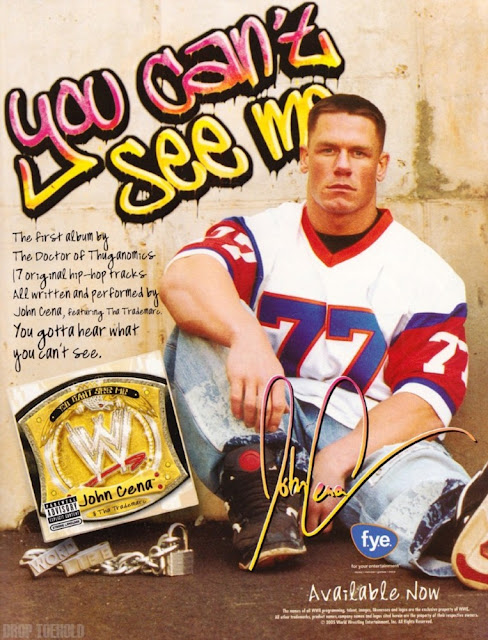 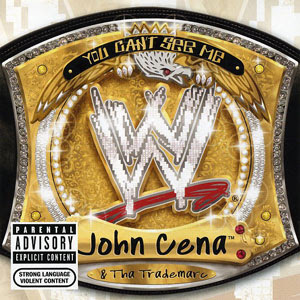 
It seem that K-Fed was really the “America’s Most Hated”.